Back in April, I had a Mad Men themed fundraiser to attend for Baltimore’s Everyman Theater. Because of trips to Santa Fe and Tampa, I didn’t have time to whip something up. 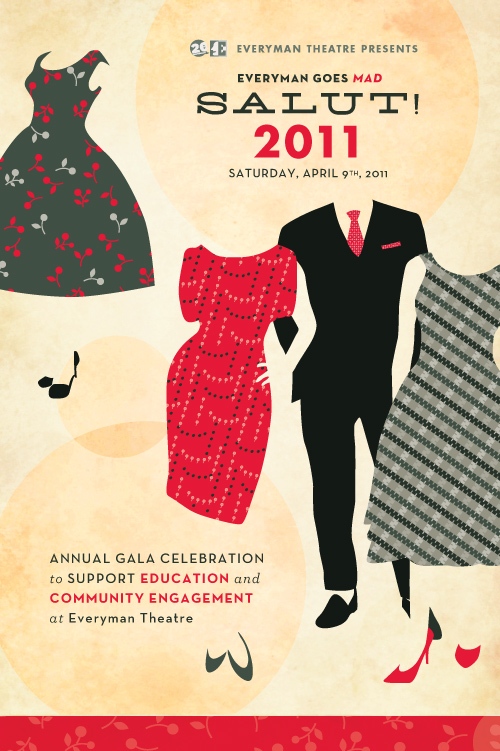 If I had had the time I would have done some kind of Diana Ross spectaculuar. But, instead I relied on my vintage find from earlier this year. I thought I’d share some photos.

Don’t worry. Those cigarettes aren’t real. They are candy and each purchase was a raffle ticket.

I’m sad to say the original belt was too small to be worn with the dress.

The woman on the right picked up her dress in Florida and had it shortened for the event. It’s *not* vintage if you can beleive!

My jewelry is vintage too. I bought it during Philly PR Weekend.

Most fun of all, this photo was reprinted in the Baltimore Sun. I’d call it my socialite moment.